Today, more than ever before, New Zealand is going through a period of strategic mergers. These include the Auckland City Council (Super-City), Ministry of Business, Innovation & Employment (MOBIE) and Ministry of Primary Industries. 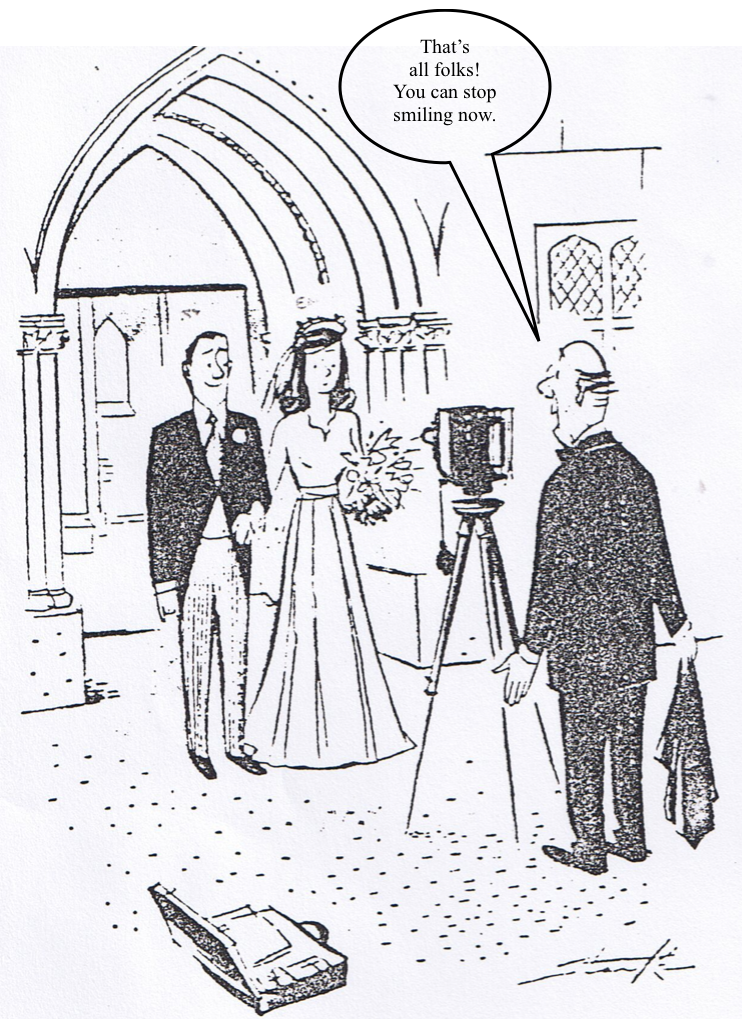 The decision to merge is usually a strategic one; however, making it work is a human challenge. The key is to go into the relationship with a deep understanding about who each party is and the right expectations, how each party will behave and what each party will bring.

MergerPlus is a tool to increase these understandings, and improve the risk of success.

Many mergers fall flat on their faces. In the worst cases companies go bankrupt, executives are fired, or the merged organisation goes through corporate divorce. Mergers are inherently risky, and without the proper strategy, understanding and knowledge, mergers can become ugly.

Research shows that over half of takeovers or mergers destroy shareholder value, and a further third make no discernible difference. In other words, you have a one in six chance of increasing shareholder value.

MergerPlus is a tool to improve these odds and measure compatibility and understandings between the organisations.

MergerPlus is a tool, not just for Super-Cities and Super-Ministries, it helps wherever you have to get the relationships between organisations right. Examples may include:

MergerPlus has the following benefits:

Below are the Profiles of two organisations whose merger had the major potential to go wrong because they were so different from each other. It's not that either one was wrong; it's just that they were different. With MergerPlus, these difference were discussed and managed. The merged organisation was able to use the creativity of a "Yellow" organisation (left Profile) and the practical process orientation of the "green" organisation (right Profile).

This product has been developed and is supported by Bruce Holland and Allan Frazer with help where required from other members of the Virtual Group Business Consultants.

All work undertaken by Virtual Group is guaranteed. If at the end of the program the client doesn't feel that they have received value for money, they may adjust the bill and pay an amount equal to the value they feel they received.