Back to the Back to Favourite Managers...

Brian Pink, the Government Statistician has just taken his organisation through a major change process. 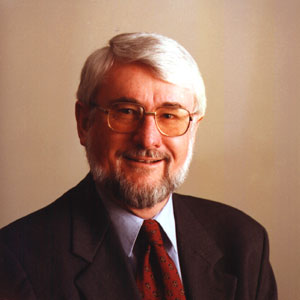 Brian said his most important lesson is to think and prepare very carefully before starting a major change process, not to act too quickly and to make sure that the scene is well set.

Brian engaged with his staff about his Vision for two years before the change process started and as a result the major organisational changes took only one year.

Coming back to our earlier discussion on the subconscious, Brian used this time to change the image that people within Statistics New Zealand had of themselves and the organisation. With this new image more clearly defined the body of the organisation found it easier to deliver on the new image.

Brian says you need lots of faith in your people. It's the people who will make the change happen, but first they need to see that the whole management team believe in, and is aligned with the strategy(s) to deliver on the vision. Actions of the management team must be absolutely consistent and actions must match the words. For example, he says, "There is no point in talking about the importance of external relationships then staying in your office".